Some of the Largest Verdicts in Texas 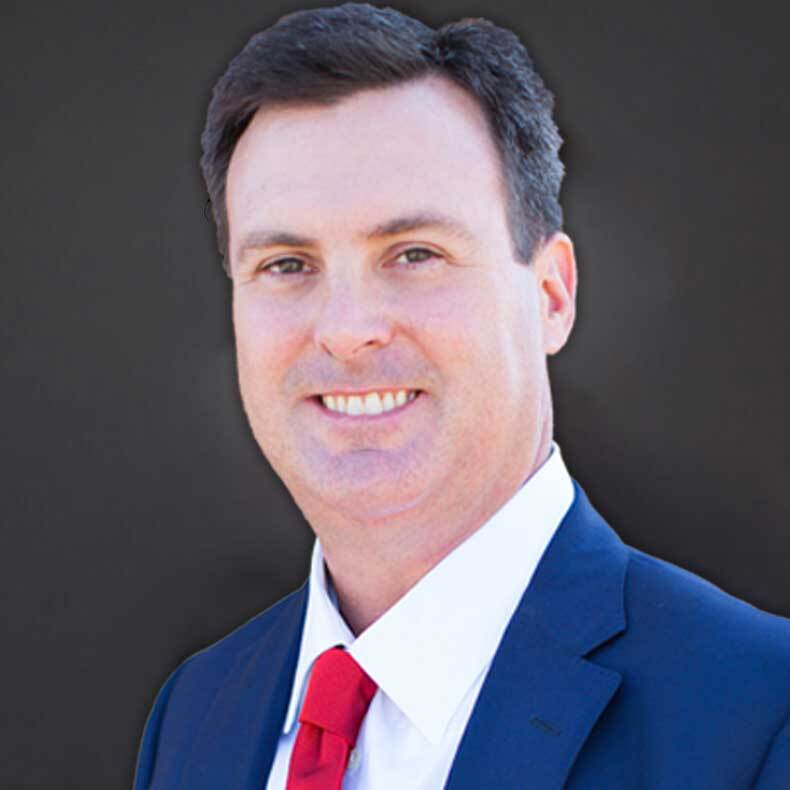