For Us, It’s Personal

Everyone needs someone to count on during difficult times. If you have been injured or need legal representation, we want you to know that we are here for you 24 hours a day, 7 days a week. 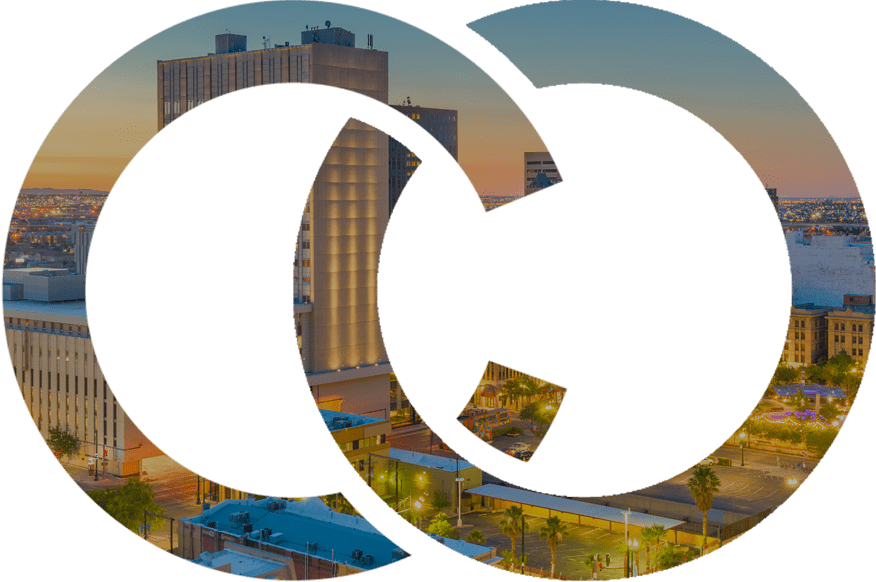 A Midland personal injury attorney will know how to ensure that you can recover all of the money you will need to achieve a complete recovery from your injuries caused by a motorcycle accident, car accident, slip and fall, product liability, or professional malpractice, however long that might take. Personal injury cases can be enormously stressful for the people involved because of all the different requirements involved in filing claims relating to injuries, so you are going to want to be sure that you have legal assistance navigating all of the complex requirements.

Negligence cases in Texas are governed by Texas Civil Practice and Remedies Code § 33.001, which states that the theory of proportionate responsibility applies and a person cannot recover damages if their percentage of fault is more than 50 percent. The law makes Texas a modified comparative fault state, and you should understand that any award you receive may be reduced by your share of responsibility for an accident, meaning that if you are awarded $100,000 in a car accident claim you are found to have been 30 percent responsible for, your award is reduced by $30,000 and you ultimately receive $70,000.

You should know that Texas imposes limits on some kinds of damages in certain cases, more commonly known as damage caps. For example, medical malpractice cases involve a noneconomic damage cap of $250,000 for every defendant and $750,000 maximum overall regardless of the total number of defendants.

Claims against government entities can involve damage caps of $250,000 per defendant or $500,000 per case for bodily injuries and miscellaneous costs as well as another $100,000 cap for property damage. Punitive damages, also known as exemplary damages under the Texas Civil Practice and Remedies Code, will not exceed an amount equal to the greater of two times the economic damages plus an amount equal to any non-economic damages up to $750,000, or $200,000.

Filing a claim against another party for possible damages will mean that you have to prove four basic elements of a personal injury case:

The duty of care means a duty to act as a reasonable person would under particular circumstances, while a special duty of care refers to a person being obligated to perform in a way an average person might not necessarily be expected or obligated to do. A person is not negligent if they fulfill their duty of care.

A breach of duty involves either an actual cause or cause in fact, which is an action that produces foreseeable consequences without any other intervention. A proximate cause relates to an event that is sufficiently related to an injury and the court deems an event causing injury.

Proving injuries usually involve a medical report after visiting a hospital. Most medical records indicate the nature and degree of injuries a  person suffers.

Connecting injuries to a breach of duty often require proving that a victim suffered some kind of damage because of the breach of duty. This type of evidence could include medical bills, proof of lost income, repair bills for property damage, or other forms of evidence. 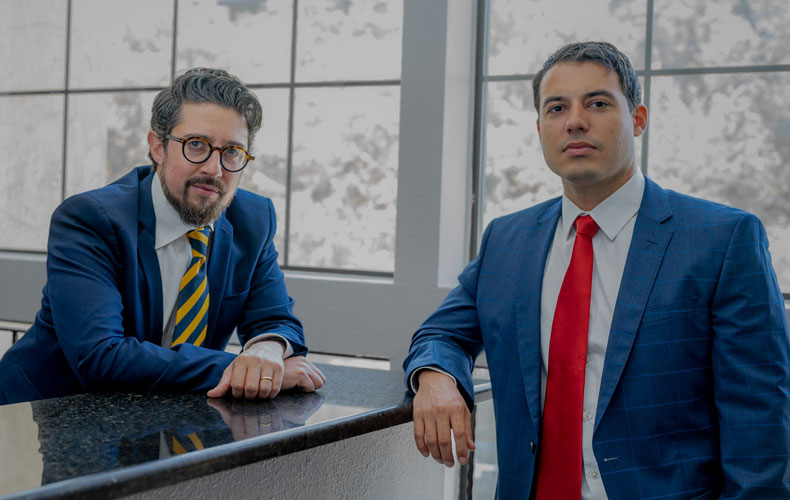 Keeping in mind that personal injury involves the term injury, it is usually a person’s injuries that are the center of most personal injury cases. The types of injuries people can suffer will vary depending on the kind of accident they were involved in, and it is always possible that some people will sustain multiple injuries in a single accident.

If you have sustained injuries in an accident in the greater Midland area, make sure to retain legal counsel as soon as possible. Cesar Ornelas Law is a dedicated personal injury law firm serving Midland and many surrounding areas of Texas.

Our firm handles these cases on a contingency fee basis, so you do not pay anything upfront and instead agree to pay a prearranged percentage of your award when one is recovered. Call us at (888) 237-2794 or email us at help@cesarornelaslaw.com, or contact us online to schedule a free, no-risk consultation.

What People Are Saying About Us

We have many Five Star Reviews from happy clients on Google.

Have you or a loved one been injured? You don’t have to fight alone.

No Fees Until We Win Your Case

6 Reasons To Choose Us

Transparency is a core value for our firm. You will never be left in the dark wondering what we’re doing for you. Want to know what is happening with your case? Log in and see updates at your convenience.

Our Attorneys Are a Truly Exceptional Group of Lawyers.

Answers to your most
commonly asked questions

When you schedule your free consultation with a El Paso personal injury attorney, you should come prepared with specific questions for us to address.

Have a different question? 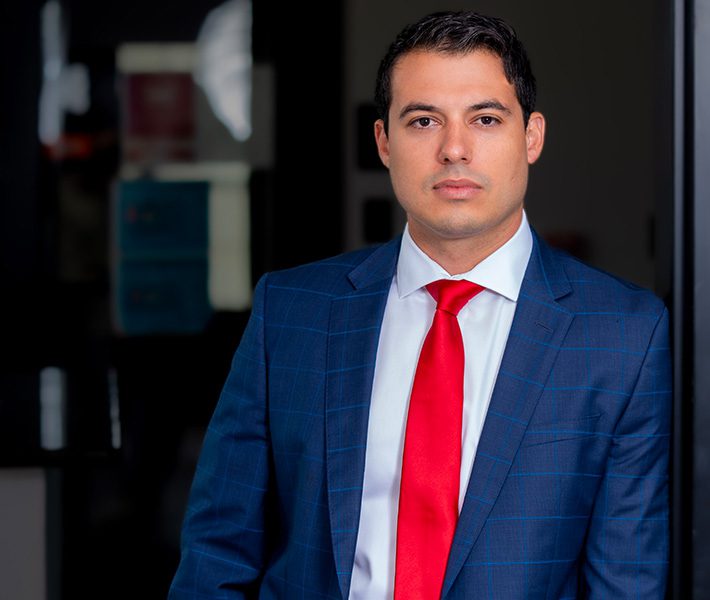 Most personal injury lawyers receive 33% or ⅓ of the settlement amount. This amount may be negotiable for some lawyers during the agreement phase.

Payment or reimbursement of medical costs is usually included as a component of a personal injury claim. A good personal injury attorney will fight for all medical bills caused by the accident to be compensated as well as all relevant future treatment that may arise. If you think you may have a case, contact Cesar Ornelas Law today. Because for us, it’s personal.

Explore Articles Related to Your Situation

EL PASO, TX - According to the City of El Paso, officers were dispatched to a wreck at McCombs St NB and Rick Husband Dr Friday. The motor veh

If you or a loved one has been seriously injured, please fill out the form below for your free consultation or call us at (855) 710-4912