Mr. Richter provides both trial and appellate support, which allows him to serve a unique role to his clients.  By combining his trial advocacy skills with his ability to prepare and anticipate appellate issues, Mr. Richter is able to help ensure that his clients both maximize their recovery and maintain it through appeal.  Mr. Richter has been a vital part of multiple trial teams involving verdicts and settlements totaling in excess of $100 million dollars.  Mr. Richter has also prevailed on multiple summary judgments resulting in judgments totaling over $10 million dollars. 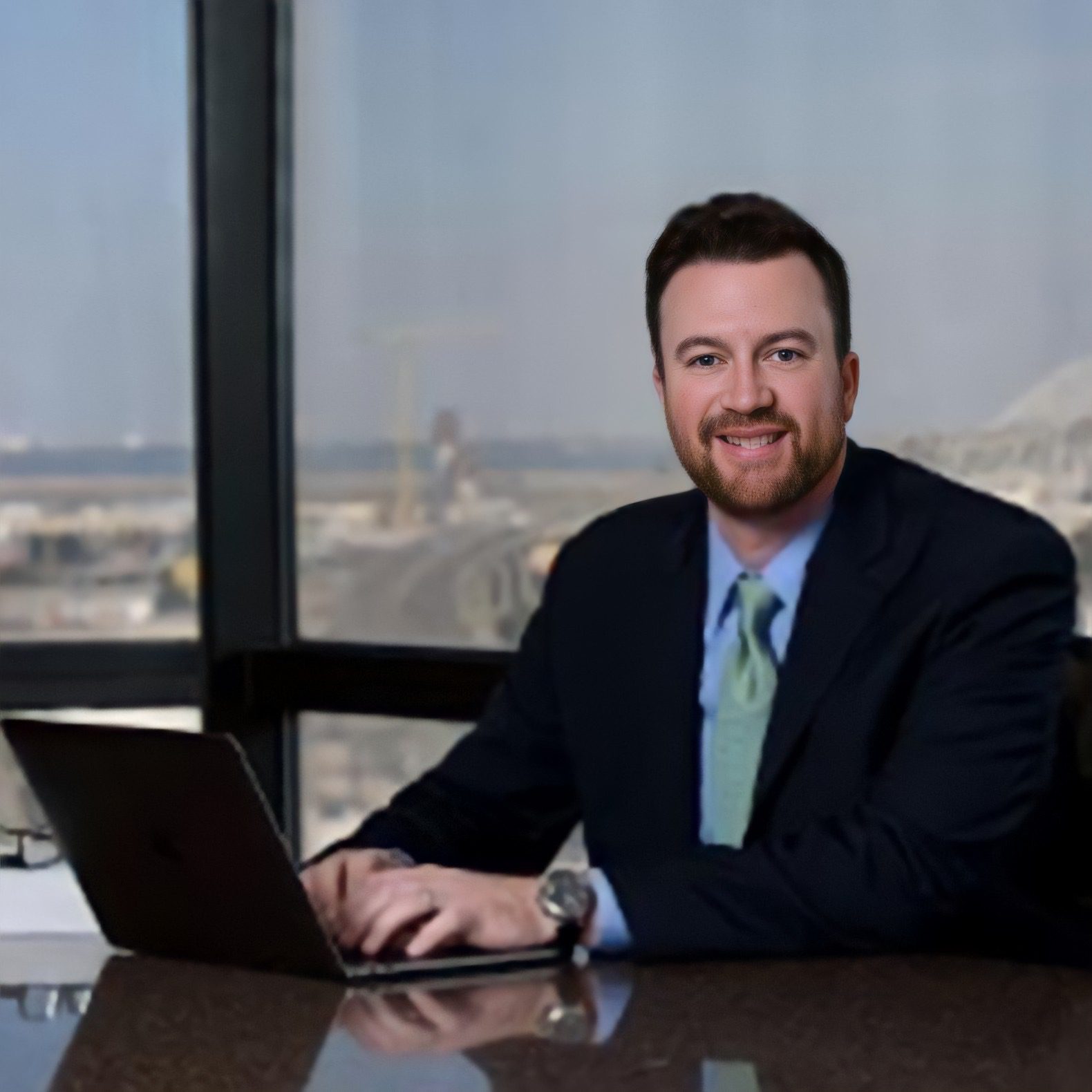