Angela Tabares was born and raised in Brownsville, Texas. She attended the University of Texas, Austin, and graduated in 2013 with a bachelor’s degree in government. She then attended St. Mary’s University School of Law. While in law school, Angela interned at the Bexar County District Attorney’s Office. After law school, Angela worked as a prosecutor in Bexar County where she worked in the juvenile, protective order, and family violence/child abuse unit. During her time at the District Attorney’s Office, Angela tried numerous misdemeanor and felony cases, gained valuable courtroom experience and was a passionate advocate for victims of crime.

Angela brings this passion to Cesar Ornelas Law where she represents victims of motor vehicle accidents and personal injury victims in the state of Texas. 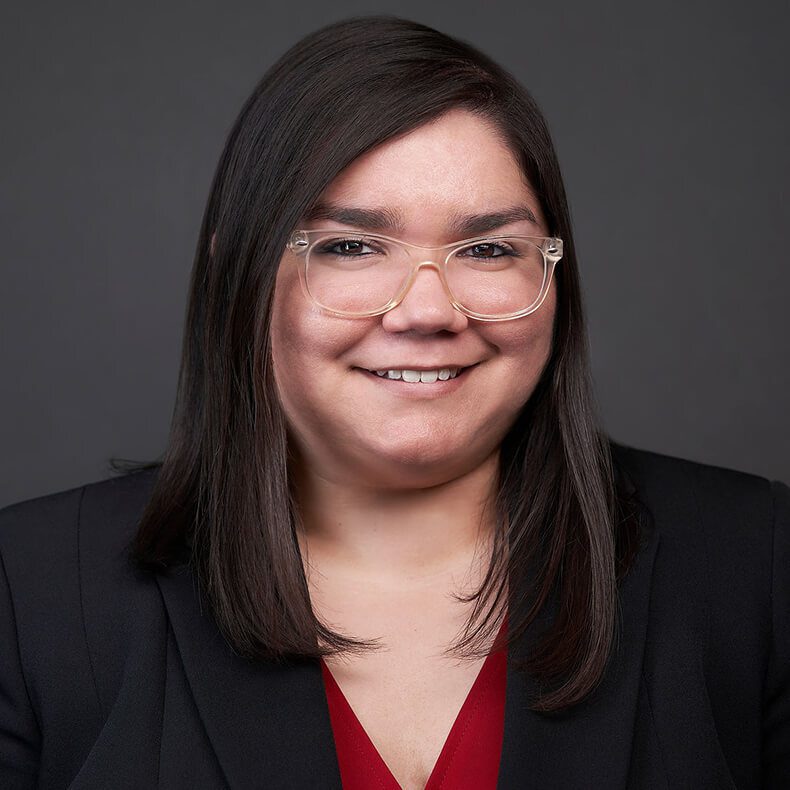