What thoughts enter your head whenever your grown child or teenage grandchild excitedly announces, “I’m going to buy a motorcycle”? Immediately visions of horrific accidents pop up in your mind accompanied by frantic ideas of how to talk them out of doing that. Panic and fear set in. Then the battle of the hearts and minds begins.  Here are some motorcycle accidents facts to share with your loved one. 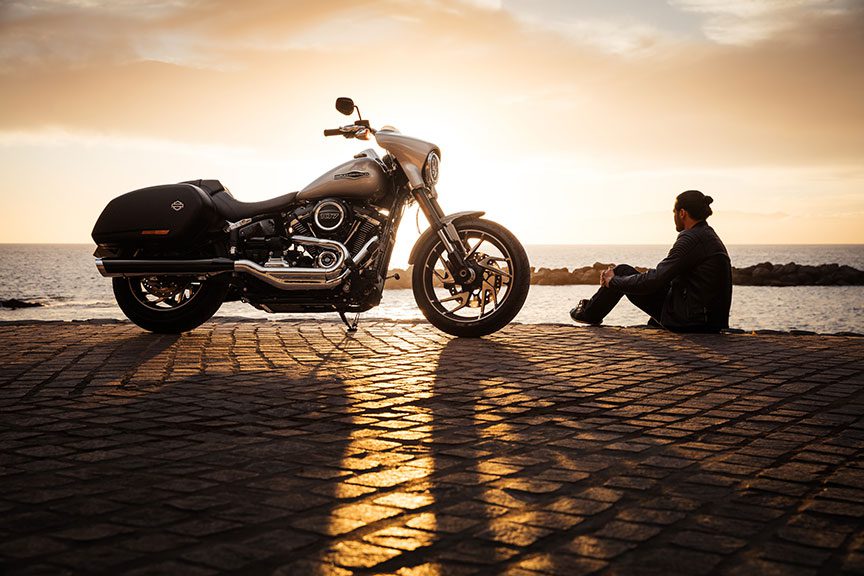 There are justifiable reasons for real apprehension. Even though no one who decides to own and drive a motorcycle intends to have an accident, the odds are that he or she will experience one and that it is more likely to be seriously injurious or deadly. The new owner has grand ideas of cruising along the highways and byways with the wind blowing through his hair in perfect weather with beautiful scenes of wildflowers and snow-capped mountains in the background. Does that create a great adrenaline rush and a feeling of freedom? You bet it does. Is it worth the risks compared to driving a car or some other standard vehicle? Read more before you decide.

According to the website page entitled “Motorcycle Crash and Safety Statistics,” there are a lot of facts to consider before deciding to strike out on the roads on a motorcycle:

Those facts can have a chilling effect on whether or not to chance the possible risks of being a motorcyclist. Common sense tells us that the smaller size and lack of a metal enclosure make the motorcycle less visible, less protected, and thus, much more vulnerable to being injured or killed. In fact, the federal government estimates that per mile traveled in 2017, the number of deaths on motorcycles was nearly 27 times the number in cars.

The predominant cause of motorcycle accidents happens when motorists fail to detect or recognize motorcycles in traffic or in their blind spots. The driver of the other vehicle involved in a collision with the motorcycle does not always see the motorcycle before the collision or does not see the motorcycle until it is too late to avoid the crash. Intersections are not friendly to drivers because of the drivers’ interfering with the right-of-way, turning in front of another vehicle, running the light or stop sign, etc. These traffic violations also make the motorcyclist more at risk.

The number of motorcyclists killed in crashes dropped to 4,985 in 2018, an almost 5% decrease, but motorcycle accidents still end in too many traffic fatalities. To keep everyone safe, it is vital that drivers and motorcyclists be alert and be vigilant in awareness. 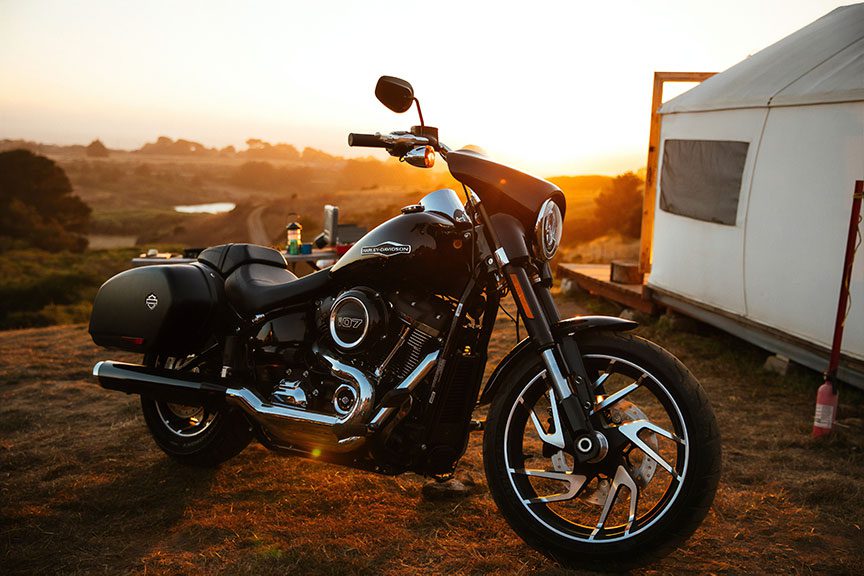 Are there ways to protect the motorcyclist and prevent such serious accidents? Yes, though, there is no 100% guarantee anything will work 100% of the time. There are too many ways accidents can happen. Nevertheless, here are some helpful ideas that can make a difference – if the cyclist adheres to them — all of them — when possible:

If there is any occasion when you or a loved one would need help resolving legal issues involving an accident, know that Cesar Ornelas Law Firm with Cesar Ornelas and his team are available 24/7 and offer a FREE CONSULTATION! Cesar Ornelas is the lawyer you need. If you and Cesar agree that he takes your case but doesn’t win it, he will not send you a bill! Yes, you will not be charged.

Call Cesar today at 1-855-710-4912. He is experienced in this type of motorcycle accident as well as many others. He is ready to fight for you, to get you what you deserve, and to keep you closely informed every step of the way to success.

Photo by Harley-Davidson on Unsplash

Photo by Harley-Davidson on Unsplash